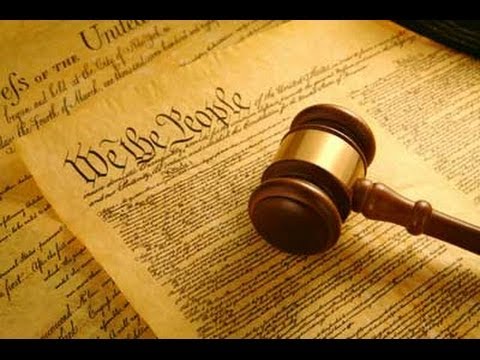 Political Science students are encouraged to take philosophy courses demonstrating the relevance of philosophical inquiry to the study of politics:

Students majoring in Political Science are encouraged to build an interdisciplinary minor in philosophy around these courses. Why? Primarily because they examine the philosophical foundations of Political Science. An understanding of such traditions in light of contemporary philosophical research equips Political Science students with the ability to critically reflect upon the methods and subject matter of studying politics. Although political scientists gather important facts about contemporary political life, they cannot avoid questions of whether an institution or practice is legitimate or “just.” Philosophers have spent a good deal of time thinking about questions of justice, and contemporary research in political science is founded upon such philosophical foundations. More importantly, political scientists and philosophers alike confront the methodological question of how “describing the facts” and “assessing the legitimacy” of political institutions connect up in empirical research and political activism. The “fact/value” dichotomy and “theory-practice” issue are addressed in a number of philosophy courses. “Theory” courses in political science explicitly address philosophical issues, and a sound grounding in historical traditions and current research in philosophy is indispensable for mastering political theory. Other dimensions of Political Science–American, Comparative, and International politics–rest upon basic philosophical assumptions about human agency, political institutions, legal reasoning, research methods, nation states, political action, etc.

In addition to giving Political Science students crucial understanding of their field and its issues, philosophy courses help give those students crucial skills as well. Philosophy courses particularly emphasize the assessment and construction of reasoned arguments for positions; these skills are a valuable asset in the study and practice of politics. Some of these courses give students tools for applying moral considerations to political questions, either in the abstract or in everyday practice. Philosophers also prize the abilities to consider and create multiple alternative answers and theories; observing how they do so and doing so oneself is of great worth to political scientists.

Some questions raised and discussed in philosophy classes related to Political Science:

The Philosophy Department invites students in Political Science to consult closely with the department to construct an individually tailored interdisciplinary minor.